Wind energy is one of the most sustainable alternatives to burning fossil fuels and becoming more and more popular. However, the increasing size of modern wind turbines can create hazards to aviation, especially when placed too close to aerodromes and flight routes.

What are the potential hazards?

With increasing sizes, modern wind turbines reaching heights of up to 250 m above ground level, as physical obstacles they may create hazards to for low-flying aircraft. Often, the greatest problems are near small general aviation aerodromes. But also, larger airport, low-flying zones and corridors as well as helipads needs to be considered. So called Obstacle Limitation Surfaces (OLS) around aerodromes as well as further areas and zone for the protection of flight procedures need to be assessed.

In addition, rotating blades of wind turbines create turbulences downwind. Especially for small and light aircraft such turbulences may be dangerous. Although further research about safe distances to wind turbines still need to be conducted, some guidance is available and needs to be considered. Often, the wind turbine induced turbulences are considered to be more restrictive than the obstacle clearance requirements.

Furthermore, wind turbines may have an impact on communication, navigation and surveillance (CNS) facilities, such as radar and VORs. Managing potential risks in advance, or mitigating them where needed, is necessary to ensure safe flight operations.

For the local municipalities, the lights on wind turbines often is considered annoying. At the same time, obstacle lighting according to international rules, or national derivations thereof, is of high importance for aviation safety. Although some mitigation is available, such on demand obstacle lighting or special obstacle lights with reduced lighting towards the ground, the balance often remains difficult.

airsight supports developers as well as aviation authorities with an independent assessment of the potential impact on aviation hazards created by wind turbines.

In the past months and years, airsight conducted numerous studies related to wind farms and aviation safety, and reinforced its leading position in this field. The projects addressed typical issues of proposed wind turbines representing physical obstacles near aerodromes and its flight procedures. Also, wind turbine induced turbulences are considered for these cases. Also, with regards to obstacle lighting, airsight conducted many studies addressing proposed lighting of wind turbines being non-compliant to national’s specific regulation. Where CNS facilities would have been affected by wind turbines, airsight conducted feasibility studies on the removal, relocation and replacement of such facilities, including adjustments of published instrument flight procedures. 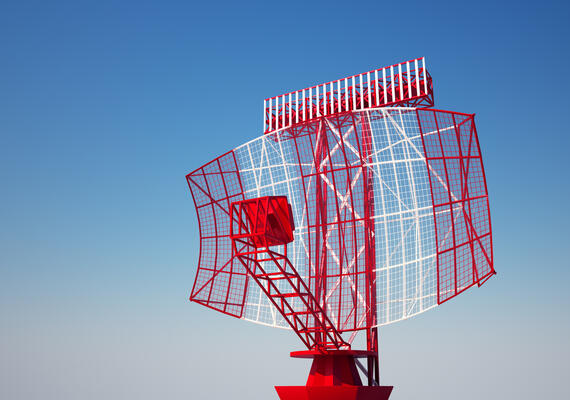 Airport CNS Safeguarding
As prescribed by ICAO, airsight supports airports and ANSPs to conduct “site-specific studies” to ensure that new constructions do not interfere with ATC CNS systems.
read more