The following work was carried out by airsight for the airport:

Creation of data acquisition systems according for baseline and forecast scenarios

The results and the methodical procedure for the data acquisition generated by airsight were discussed in the course of discussion and negotiation meetings as well as in public (e.g. processing of objections).

With reference to the Environmental Noise Directive 2002/49/EC, airsight supports airports and aviation authorities in noise mapping of aircraft noise (according to CNOSSOS-EU using ECAC Doc 29 methodology) as well as noise action planning. 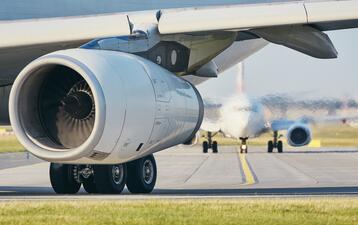 Aircraft and Airport Noise
airsights offers its expertise in assessing and improving the noise situation around airports with the latest methods and tools.
read more 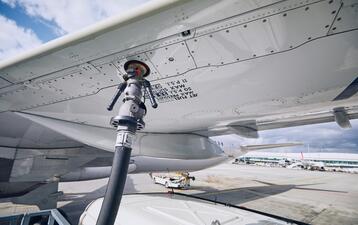 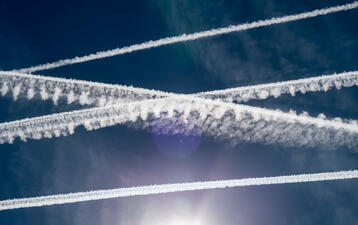