This Study, conducted by airsight, was completed in April 2011 and the Final Report is now published on the EASA web-site. The Study concludes by recommending that EASA develop a work programme aimed at making improvements in six distinct areas, built upon the Recommendations made in the Final Report.

If such a work programme were undertaken, it is expected that within 2 years de-icing / anti-icing operational standards will be generally higher than at present, harmonised more broadly across Member States, and introduce fewer risks into the aviation system

The six areas recommended for action are:

The Final Report contains 26 recommendations for action which are aimed at improving the safety of de-icing / anti-icing of aircraft during ground operations. The solutions recommended include voluntary and regulatory actions involving national authorities, air operators, aerodromes and service providers.

The Final Report consists of an introductory document (which we recommend you read first), an impact assessment, and a report on the cost of providing de-icing / anti-icing services. There are also two supporting spreadsheets – the cost model and the development of the 26 recommendations made in the report.

Also accessible is the Interim Report which is frequently referenced in the Final Report and as well as explaining the development of the final recommendations from the many possible and potential options the Interim Report also contains an analysis and summary of all the data collected from questionnaires and interviews from stakeholders.

The danger posed by thickener residues from certain types of anti-icing fluids has been known for some time. Incidents in past years have led to a number of safety recommendations made to EASA by several Accident Investigation Bodies. EASA analysed all the issues and developed <link http: www.easa.eu.int ws_prod r doc npa a-npa-2007-11.pdf>A-NPA 2007-11. The Agency’s conclusions were drawn from the comments received to the A-NPA and were published in a <link http: www.easa.europa.eu ws_prod r doc>CRD document in 2008; amongst these conclusions were that most commentators wished the Agency find ways so that:

airsight GmbH was commissioned by EASA to:

For any information regarding this project, please contact directly one of the project coordinators at airsight: 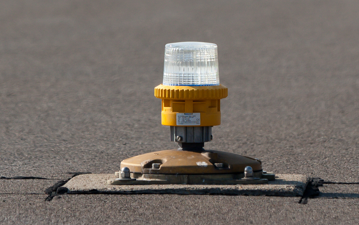 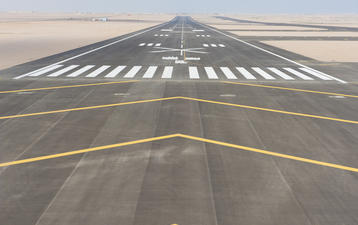